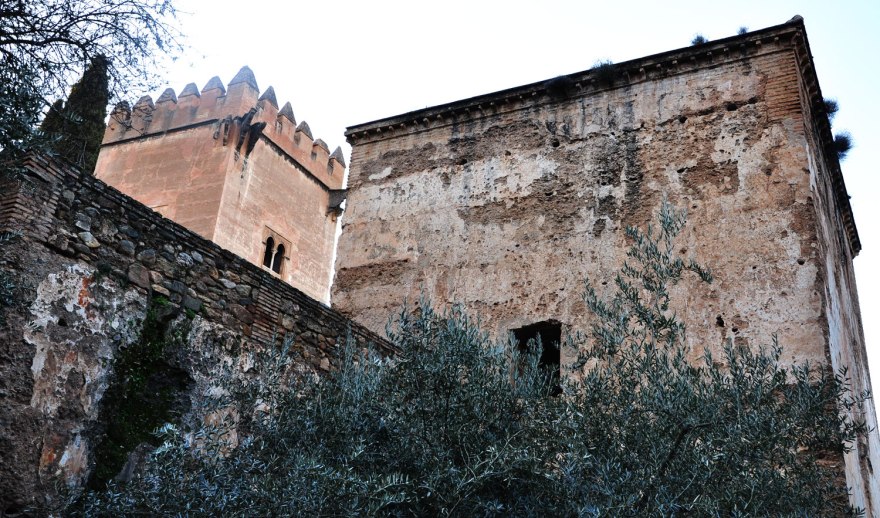 There’s a word in Spain, “Guiri” (pronounced Gee-ree) which I believe only exists here.  It describes a red faced pale skinned German tourist with short shorts, typically drunk and causing a ruckus. The word also describes someone like myself — I’m pale nor am I from here. Granadinos are a proud folk, and if you step on their traditions you’re stepping on their way of life. While they may humor you when you ask for a beer in awful Spanish, they may have the thought “Just another guiri”. At least, I imagine it that way. 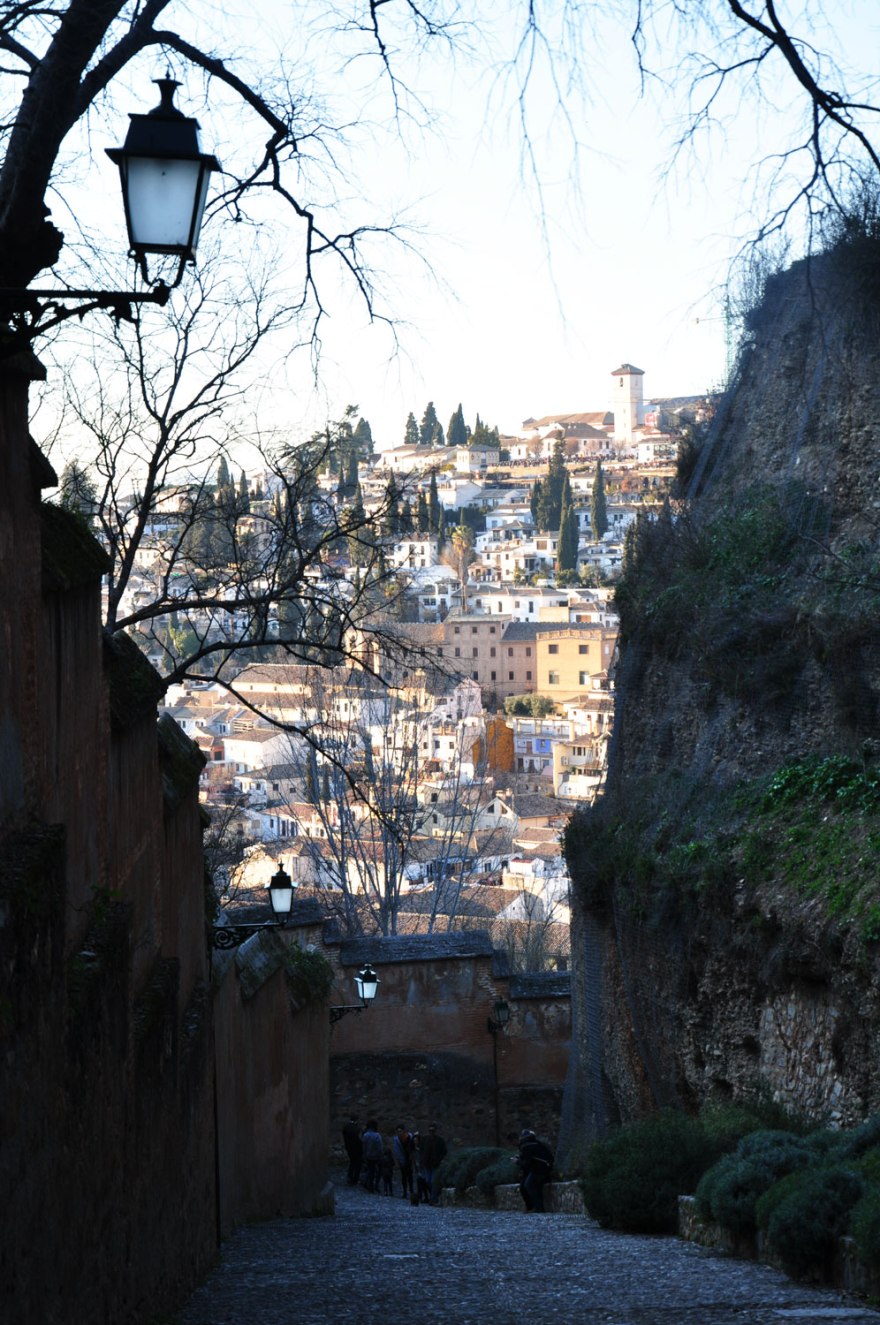 El Albayzín, a small town that surrounds the Alhambra, is so beautiful that guiris flock to it like hipsters to a polka concert. In my opinion, it’s preferable to saunter through El Albayzín rather than shepherded through the Alhambra. In this small town you’re left to your own wits. You can explore the endlessly winding and narrow streets, drink and eat all the beer and tapas you want, and meet authentic Granadinos.

Ester and myself had the day off, so we decided to go behind the Alhambra and away from the swarms of Chinese tourists. The way was surprisingly difficult to find, even for Ester: Up through the garden, past the parking lot which under the sun is about a thousand miles in length, jaywalked through a brush next to some modern day aqueducts, and we finally found ourselves on a paved street that led up into the mountains.

The paved road was too paved, and the few people I saw were a few too many, but at least there were no guiris. A few hundred yards up the road we found a ancient run-down staircase that led directly into the mountain to the right of us. It looked treacherous and perfect. We took it. 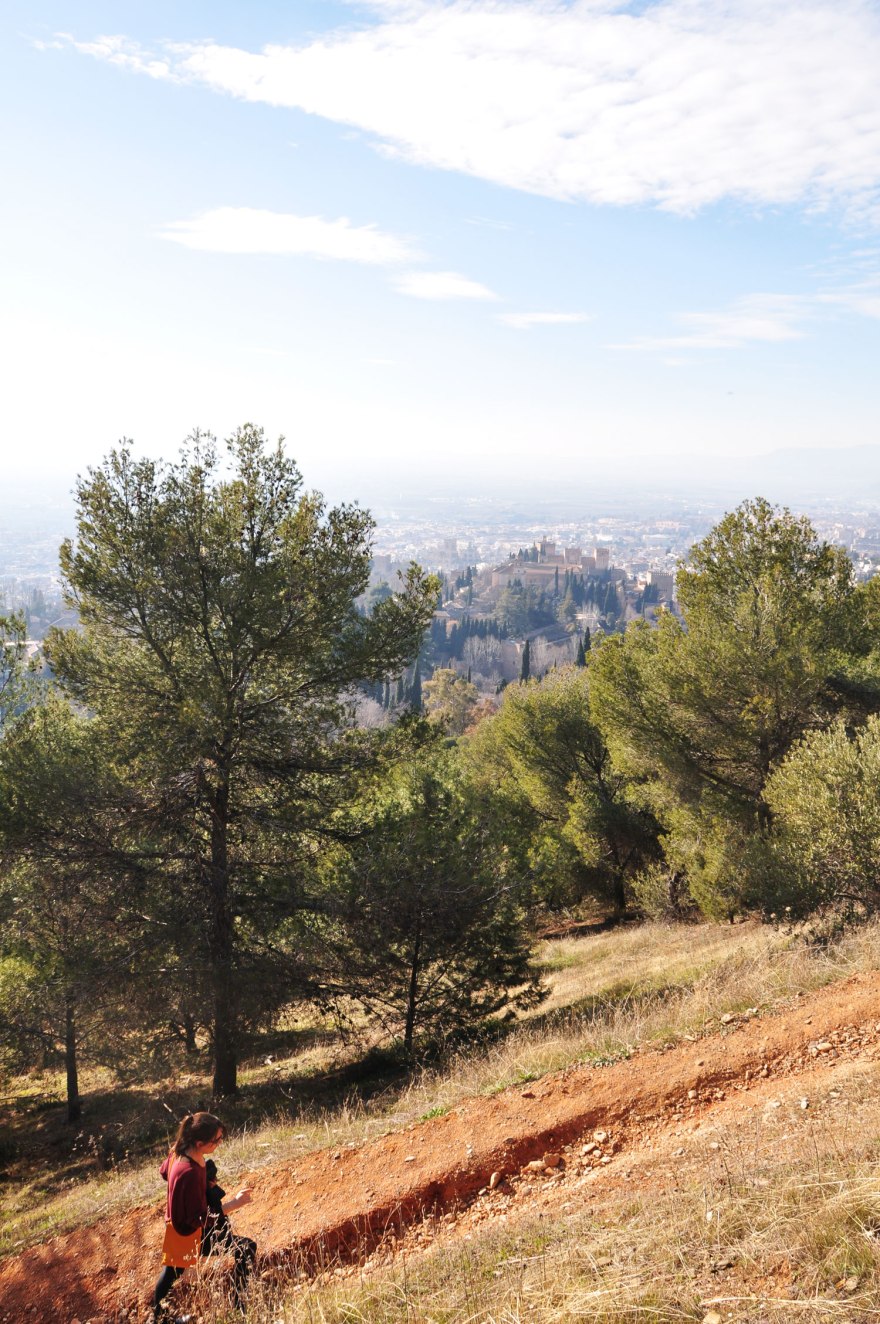 It was only us on that hill, and the view of the Alhambra and Granada got better and better. As the trees cleared and we could see more of the city, I fired off my camera like a wartime journalist, standing on the mountain like Spiderman fighting for angles. However as we climbed the city continued to reveal more of itself, so I slowed my roll, slung my camera and waited until we reached the summit.

The path we were on took us to a turret that overlooked the mountain face that we were ascending. From there we could see everything west of the Alhambra and Granada, and south the to Sierra Nevada. On top of the mountain there were ancient ruins  built within land that rolled like a turbulent ocean. We moved farther south and were presented with an unfettered view of the Sierra Nevada mountains and everything beyond.

We looped around to the other side of the mountain and continued north, towards El Albayzín and Granada. There were hundreds of pathways that led off into the mountains farther to the south, where countless bicyclists took advantage of the open roads. There was more to see towards the east – a lot more. Paths that led over, around and under mountains, hills and valleys, small towns and intimidating buildings built into steep lands. We took our last look, snapped our last photos, swore that we’d return and reluctantly made our way back. 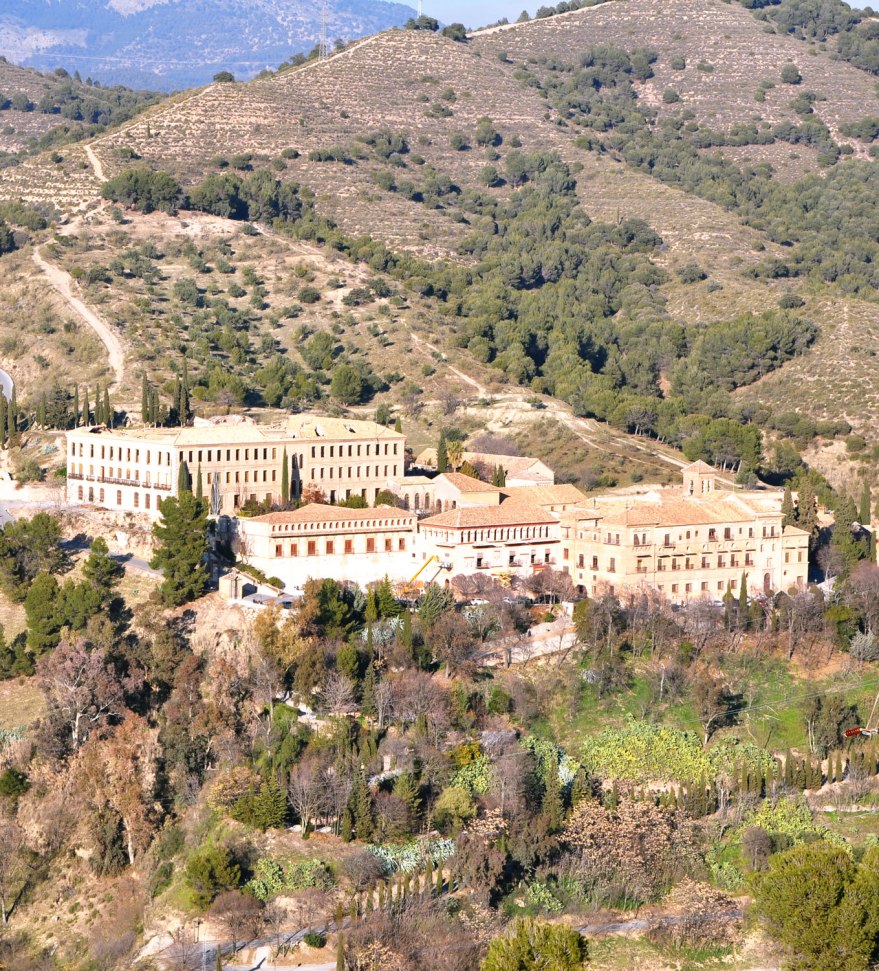 Ancient ruins make you feel like a kid again. You’re in the company of hundreds, if not thousands of years of history. The Alhambra is known for it’s colorful history, and the formation of the castle mirrors the inconsistency of its occupants.  Those same walls and streets were there all those years ago, used by peasants and kings, and then by you. The immensity of it all is humbling; it pours gasoline on your imagination and sets it on fire, and you can’t help but wonder what it must have looked like all those years ago.

We returned to El Albayzín, east of the Alhambra, and settled into one of the many cafes and ended the day with a well deserved cup of coffee. We sat in silence, watching the waves of people move by us on the street, the ramparts of the Alhambra looming over it all. The setting sun bathed all it could reach in gold, flags waved on the north facing turret, guiris filled the street unable to turn away from sight as the locals flowed past them.  Huddled over our coffee the wind blew and we shivered, our stomachs rumbled, and we called it quits. 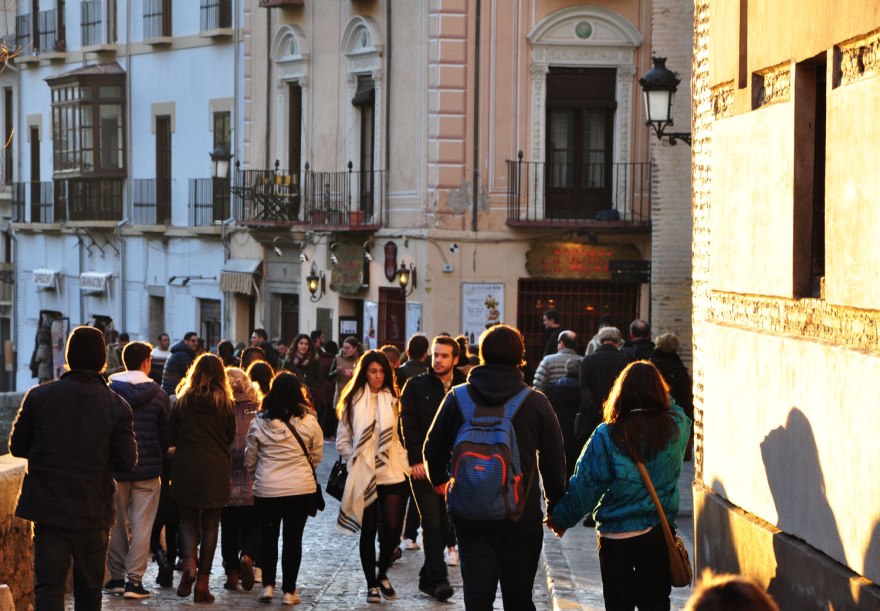 If you’re ever on a tour, look to where everyone is not going, and go there. The oblique angles of historical sites can offer unpredictable events, and are often less roped-off.  That freedom, that feeling of absolute agency, does not hit you as dramatically when you’re standing next to Mr. Woo and his buzzing audio guide. It hits you when you take a left instead of a right, and move against the current of the crowds. You pay nothing, and there’s a chance that you will be presented with a view that no one else can see.